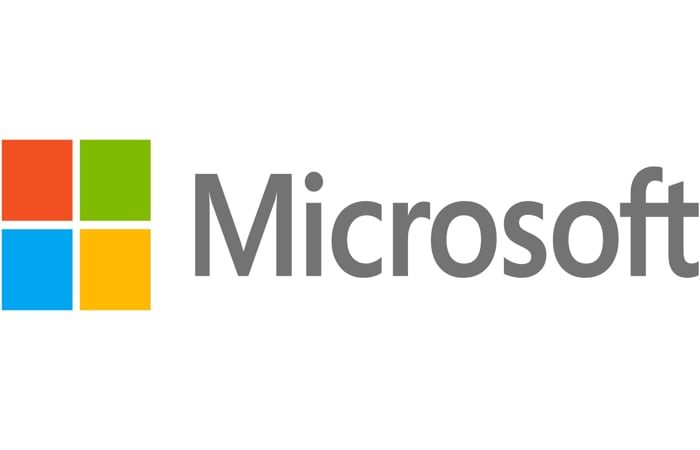 The research team from the University of Cyprus ranked 2nd worldwide in the Indoor Localization Contest organized by Microsoft Research (USA) for localizing a mobile device in indoor spaces, such as airports, shopping malls, or other public spaces. The innovative system for real-time geolocation and tracking inside buildings that was jointly developed by the KIOS Research Center and the Department of Computer Science, both at the University of Cyprus, and the high-tech company Cywee Ltd. (Taiwan), won the 2nd place award in its category. There is growing demand for such technology because ubiquitous satellite-based GPS is unavailable or significantly degraded inside buildings and currently alternative approaches available on smartphones have an accuracy of only tens to hundreds of meters.

This is a significant success for the University of Cyprus, illustrating that the research and technology developed in Cyprus can attain high international standards, capable of contributing to global technological advancement. 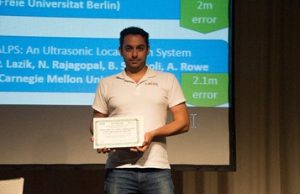 The competition was part of the 13th ACM/IEEE International Conference on Information Processing in Sensor Networks (IPSN), which took place in Berlin, Germany on April 15-17, 2014. During the competition, 22 industrial and academic research teams competed in two categories: i) infrastructure-free category, where competing teams were only allowed to use the available Wi-Fi infrastructure inside the contest building; and ii) infrastructure-based category, where competing teams were allowed to deploy dedicated equipment, such as proprietary transmitters and antennas, to support their systems.

The designed system by the University of Cyprus and Cywee Ltd. (Taiwan) combines a multitude of readily available data on modern commercial smartphones, including signal strength observations from the surrounding Wi-Fi hotspots and readings from the built-in inertial sensors (i.e., accelerometer, gyroscope, and magnetometer), to deliver accurate and reliable location information. Therefore, it has high potential to enter the increasing smartphone market for enabling location-based services and applications, such as indoor navigation, in-building guidance, and intelligent advertising.

The team by the University of Cyprus and Cywee Ltd. Taiwan was coordinated by Dr. Christos Laoudias, at the KIOS Research Center, and comprising of George Larkou, postgraduate student at the Computer Science Department, Chin-Lung Li and Yu-Kuen Tsai at Cywee Ltd. (Taiwan), as well as mentors Prof. Christos Panayiotou, at the KIOS Research Center and Dr. Demetris Zeinalipour heading the Data Management Systems Laboratory (DMSL) at the Computer Science Department.

More information about the competition and official results:  http://goo.gl/Xih3XC

Short demonstration video of the designed system during the competition:  http://youtu.be/gQBSRw6qGn4